At a young age, Ruben was drawn to the thrills and lifestyle that came with being in a gang, but it wasn’t long before life spiralled out of control due to drug and alcohol addictions. Violent and angry and depressed, he was ready to end his life with a self-inflicted gunshot to the head—but then God stepped in and began to lead him someplace entirely new.

An angry child, Ruben Overman often got into trouble at school. He grew up around gangbangers and drug dealers. “I used to look up to them,” he says. “My childhood was very tough. I really can’t tell all the details, but it wasn’t good.” Ruben’s family attended church for awhile, but that didn’t last long.

At 16, Ruben dropped out of school. He was beaten by a gang as part of an initiation. He started using cocaine, methamphetamine, acid, weed, alcohol, and pills—anything he could get his hands on. Still harbouring anger from his childhood, he grew violent as well. “The devil had taken any bit of good from me,” he says. “Looking back, I see myself as a demon.” When he looked in the mirror, he says, he couldn’t even recognise himself.

Over time, Ruben lost many friends to the streets. He got so deeply involved in the gang that he felt there was no way out. “Satan had completely drowned out the voice of God,” he says. Deep down, Ruben knew he wanted to change, but for so long all he had known was evil. “I tried to end my life,” Ruben says. “But when I put the pistol to my head, the Lord stepped in and spoke to me.” That night, Ruben decided to try to walk with Jesus, but he says his conversion took a long time. “The patience and love the Lord has shown me is more than words can describe. He truly loves all his children.”

One day, Ruben was driving around feeling lost. He passed a church and noticed an elderly man outside watering the flowers. Spontaneously, Ruben stopped. He learned the man’s name was Tom. Tom showed Ruben around the church and offered to give him Bible studies. They studied together for a few years, and at the last study, Tom suggested that Ruben start attending church. “I told him, ‘You can’t win them all!’ ” Ruben says. Tom responded that it was not up to him to win souls, it was the work of the Holy Spirit. Shortly thereafter, the two men parted ways. Ruben had learned a lot from studying with Tom, but it had yet to take root, and he continued to struggle with drugs and violence.

A Brush With Amazing Facts
Meanwhile, on the other side of town, Ruben’s mom started attending a church that met on Saturdays. She gave Ruben some videos called The Prophecy Code by Amazing Facts. “I felt the Lord talk to me several times while watching the videos,” Ruben says. Pastor Doug Batchelor preached with such conviction, Ruben could tell he believed everything he was saying, and that God had helped Pastor Doug a lot. “I could see Jesus in his preaching, no joke!” Ruben exclaims. He says The Prophecy Code brought him closer to Jesus and taught him that the Bible is simple. “The way Pastor Doug taught it, a child could understand,” he says.

One time, Ruben and a friend went to the Tampa convention center to hear Pastor Doug preach. When Pastor Doug said that he used to smoke weed, Ruben thought, “Now there is a Christian I can relate to!” Until then, Ruben had thought all Christians were perfect. From then on, Ruben was interested in anything Pastor Doug had to say.

Ruben began applying to his life all he had learned from Tom and Pastor Doug, and it began to change. “Things really started to come together,” Ruben says. Because of the lifestyle he had been living, it took a long time, but Ruben eventually came to church. He brought his wife and brother, and the three were baptised together in 2006.

A Changed Life
Since his mother first introduced him to the ministry, Amazing Facts has continued to play an important role in his life, teaching him about the Word of God and the hope we have in Jesus. “To tell you the truth, Amazing Facts is the best Christian resource on the planet,” Ruben says. “I would love to see it in every church in the world.”

While watching the series Blood on the Throne, Ruben saw Pastor Doug fight back tears as he spoke of Jesus’ love. Ruben, once a hardened, violent, angry gang member, felt the stirrings of the Holy Spirit, and also wiped away tears.

Ruben’s life is dramatically different today, and he says he owes this to Pastor Doug and Amazing Facts. He left the gang and is 100-percent drug free. “I have a wonderful wife and two children,” he says. He describes himself as more loving and caring for people than ever. He attends church regularly, preaching at his home church, and sometimes traveling to other churches to share his testimony. Ruben would like to become a full-time pastor but for now, he and the Lord are building an evangelistic team of ex-drug addicts and gang members to share the gospel in a raw street ministry. “Amazing Facts is a big part of the team!” Ruben says.

After his baptism, Ruben felt led to begin a homeless ministry. He drove his van to downtown Tampa with a big-screen TV in the back, and a bunch of people watched Final Events of Bible Prophecy. He became involved in a prison ministry as well, and became a deacon at his church. Now, Ruben serves as a Personal Ministries director and Pathfinder staff member. He goes door to door offering Bible studies, using the Amazing Facts Study Guides to help people prepare for baptism. “I love sharing the gospel with people,” Ruben says. “I told the Lord I want to share it with as many people as I can before He puts me to sleep.”

Once voted least likely to succeed, Ruben now feels successful, knowing that he has a Lord and Saviour who is willing to use him to share the gospel with others. “From the bottom of my heart, thank you Amazing Facts and Pastor Doug, for letting the Lord use you to help Jesus save a wretched sinner like me,” Ruben says. “May the Lord pour out a special blessing on your entire team.” 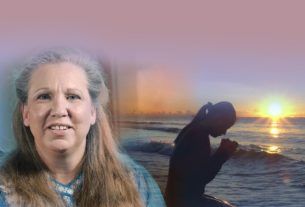 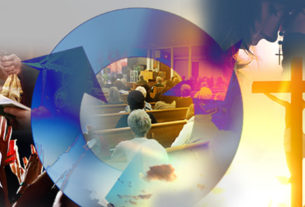 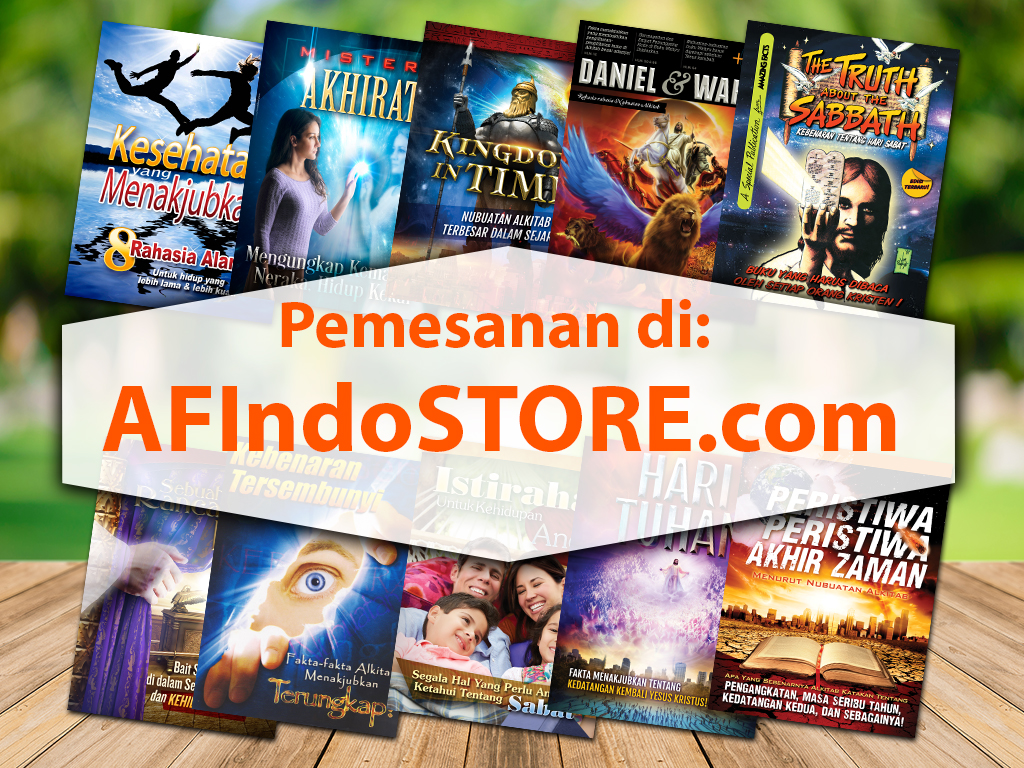